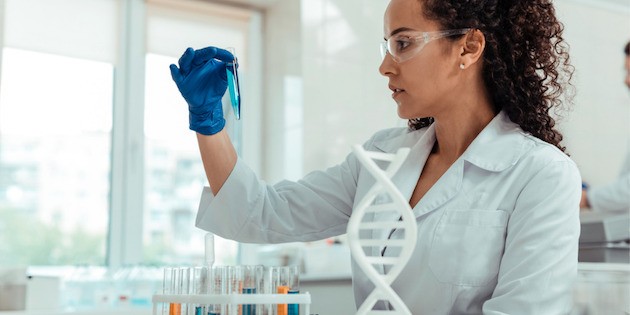 Faster cochlear implant therapy for children suffering from auditory neuropathy (AN) should result from the development of a new protocol for identifying certain genetic variants in the congenital version of the disorder.

This major diagnostic breakthrough, published in the Journal of Translational Medicine and carried out by researchers at the National University Bundang Hospital in Seoul, South Korea, gets past difficulties in detecting specific mutations through the next-generation sequencing method. Under a new protocol using genetic analysis and tried by the team led by Professor Choi Byung-yoon of the hospital's ORL department, seven OTOF genetic variants found in local AN patients were detected. The study also showed that 90.9 percent of local AN patients have mutations in the OTOF gene.

Cochlear implant (CI) therapy is the only surgery that can restore hearing in AN cases caused by OTOF gene mutation, so speeding up diagnosis means earlier CI treatment. The great benefits of the new protocol were underlined by the study also showing the degree of hearing recovery according to time of CI implantation in AN patients, revealing a 4.2 points score for the group that received transplantation before 18 months (test six months after surgery), against just 1.5 points in the group receiving surgery after 18 months.

In South Korea, congenital middle ear deafness affects 1 out of 1,000 newborns, while eight percent of those newborns suffer from auditory neuropathy. Worldwide, an estimated ten to fifteen percent of hearing loss is caused by AN.