Is pupil dilation as reliable as standard hearing tests? 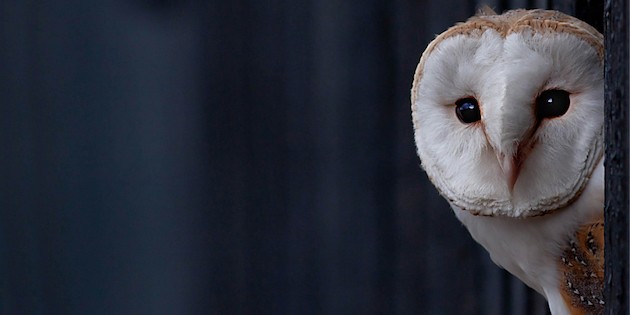 A test relying on tracking pupil dilation as evidence of the subject hearing a sound has been put through its paces by a team of neuroscientists in Oregon, USA, who got the idea 20 years back when studying owls.

And the team's results suggest that acoustically evoked pupillary dilation response (PDR) is not only as reliable as button-press data from standard testing, but it has the added grand utility of serving in the testing of subjects who cannot provide a direct response to stimulus, such as stroke victims and babies.

Furthermore, PDR, which was tested by tracking participants' pupil size for at least one second before the sound and two seconds after, is so quick it enables the researchers "to see and establish causality."

The research, published in full in the Journal of the Association for Research in Otolaryngology, was led by Avinash Singh Bala from the Institute of Neuroscience at the University of Oregon. In a project two decades ago, Bala and colleagues observed that barn owls dilate their pupils when they discern sounds, so the team hypothesized that the same would be true in humans.

"The first time we tested a human subject's pupil response was in 1999. We knew it could work, but we had to optimize the approach for capturing the detection of the quietest sounds," said Bala.

The team has now shown that pupil dilation is as sensitive as the button-press method, Bala explained, adding: "We had presented early data analyses at conferences, and there was a lot of resistance to the idea that by using an involuntary response we could get results as good as button-press data. This study is a proof of concept that this is possible," he concluded.